Famous People – Including You! 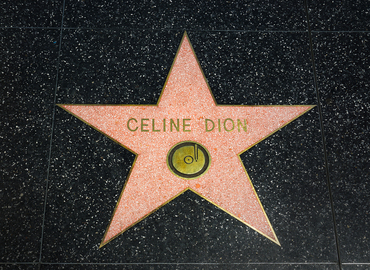 17 Aug Famous People – Including You! 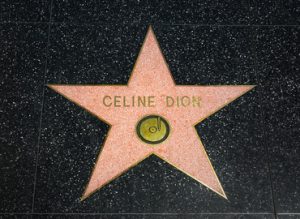 Here are some famous people and their occupations…try to guess what they all have in common with you!
​

Stumped?  They all live in or near Henderson!!!!

We all know and love Downtown Henderson and the Water Street District, Home of the Emerald Island Casino, the Jewel of Henderson.  It is easy to forget that Henderson is the second largest city in Nevada and encompasses several great communities such as Lake Las Vegas, Green Valley, Seven Hills, Anthem and many, many more.

Henderson was founded in 1941 and named after Charles B. Henderson who was a United State Senator from Nevada from 1918-1921.

In addition to many green land parks, aquatic centers and recreation centers,  Henderson was named as the sixth best walking city in America by Prevention Magazine.  Henderson has more than 37 miles of trails! With an abundance of restaurants, entertainment and shopping, it is no wonder why Henderson has become a great place to live for people from all walks of life!
​
We love seeing all of our guests from all over Henderson at the Emerald Island Casino, the Local’s #1 Choice Since 2003!