History of Gaming in Nevada 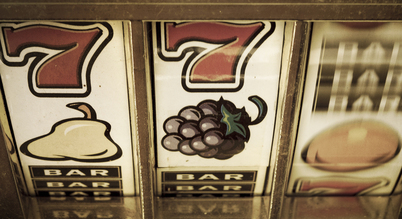 30 Dec History of Gaming in Nevada 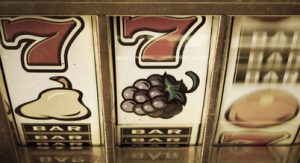 Nevada is known as a state for gaming—if not the state. Though prospectors brought their gambling games with them as they migrated west, the territory was not always one that accepted gaming.

In fact, the mid 1800’s saw stiff penalties inflicted on anyone who was caught smuggling or participating in gambling. This caused a huge uproar and was not very successful, which led the Nevada legislature to reinstate and regulate games of chance instead.

Their first attempt was nearly as much of a failure as the stiff punishments. Soon, there was a dramatic decrease in penalties that were inflicted on operators of gambling rings, and the players saw no penalties at all. This was the beginning of the modern day gambling that is seen in quality casinos, such as your local Henderson, NV casino, today.

​The Ups and Downs of Gambling
In the late 1800’s, gambling was mostly decriminalized with only some variants outlawed. These laws saw few changes until the early 1900’s when the Progressive Movement succeeded in having nearly all gambling type games banned once more throughout the entire state. Fortunately, these laws relaxed after only a few years and allowed certain social games to proceed without interference. In the year 1919, the state was regularly issuing licenses that allowed these social games and, by 1920, Reno, Nevada was the gambling capital of the state, housing a multitude of legal card game lounges as well as illegal, private gambling facilities.Gaming through the Depression
When the United States entered the great depression and the country fell into great turmoil, Nevada sought to finally put its indifference towards games of chance to rest. Assembly Bill 98 passed in March of 1931, and this allowed for wide-open gaming. Illegal gambling emerged from the back alleys and dark card rooms, creating the foundation for America’s gambling industry and the rise of Nevada’s casino empire.

Games of Chance Today
Today, people travel from all around the world to gamble in Nevada casinos. The state no longer has one gaming capitol, but several locations that are home to some of the best casinos in the United States. These locations include Reno, Las Vegas and Henderson, Nevada, among others. One grand casino, the Emerald Island Casino, has a history that is a rich as gambling’s itself. This casino offers some of the most popular penny games, as well as many new opportunities and experiences for games of chance. Have you heard the expression, “Raining pennies from Heaven”? The new penny games at Emerald Island might just make that a reality for you.