1. One of the safest cities in the US

Henderson was ranked twice as one of the top ten “Safest Cities in the United States” by Forbes magazine in 2011 and the FBI Uniform Crime Report in 2014. The city most certainly has small town feel but with big city amenities. Analysts also attribute the city being affluent, with a high median income and amenities catering to local residents. 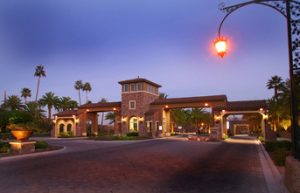 The city of Henderson is the second largest city in Nevada, after Las Vegas. It has an estimated population of 270,811 in 2013. The city also occupies the southeastern end of the valley at an elevation of approximately 1,330 feet. 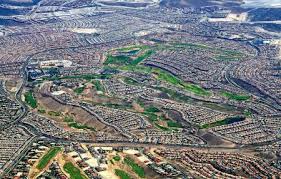 During the World War II, Basic Magnesium Plant was built and Henderson became the main supplier of magnesium in the United Sates. Magnesium was the “miracle metal” of World War II, and it was used for incendiary munitions casings and airplane engines, frames and more.

Henderson has over 37 miles of walking trails, and over 3000 routes you can take. In 2007, Prevention magazine listed Henderson as the 6th best walking city in America! Some of the locals’ favorite trails are Goldstrike Hot Springs and Railroad Tunnel Trail. 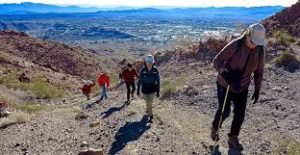 The city has also been named as “one of the best cities to live in America” by Bloomberg Businessweek. Many of Henderson commercial and residential properties are incredibly beautiful. The city has world-class and unique resorts and casinos, like Nevada’s only All-Penny casino, Emerald Island Casino! 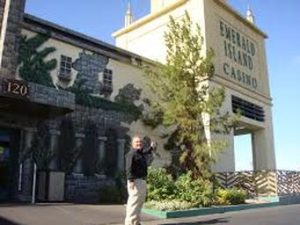