THE DOG DAYS OF SUMMER 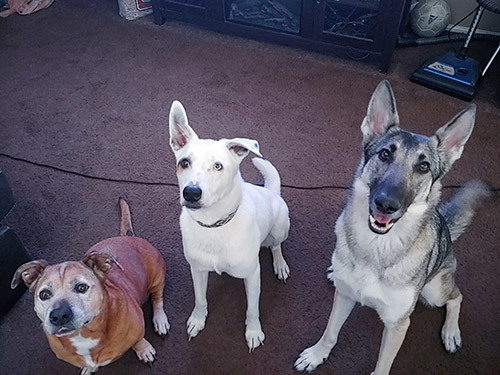 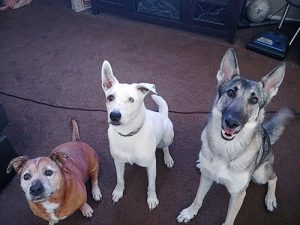 There are over 400 different recognized breeds of dogs worldwide and almost every year the AKC recognizes new dog breeds and enters them into their official dog breed list. The newest dog breeds to be recognized by the AKC for the year 2018 are the Nederlandse Kooikerhondje and the Grand Basset Griffon Vendeen.  But, let’s face it, no matter how many dogs there are – we all know that ours is the best dog ever!  Right? Dogs are wonderful companions and truly our best friends.  The origin of the domestic dog is not clear. The domestic dog is a member of the genus Canis, which forms part of the wolf-like canids, and is the most widely abundant terrestrial carnivore.  The dog was the first species to be domesticated.  All modern dogs are generally believed to be descended from Tomarctus, a stealthy predator that roamed the plains and grasslands of North America approximately ten to fifteen million years ago. Wolves, jackals, and coyotes are also believed to be descendants of Tomarctus. 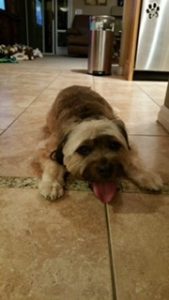 Big or small we love them all.  Standing at an average height of approximately 34 inches (from the withers or shoulder-blade), the Irish Wolfhound is generally considered the world’s largest (tallest) dog. According to legend, Irish Wolfhounds were guardians and companions of ancient Irish kings and were valued by Celtic chieftains as dogs of war. According to some sources, they were (as the name implies) originally bred to hunt wolves. In spite of their impressive height, the average weight for an Irish Wolfhound is only about 120 pounds. The English Mastiff is generally considered the world’s heaviest dog.  Reaching speeds of up to 45 miles per hour, the Greyhound is the fastest breed of dog. In fact, the only land animal faster than the Greyhound is the cheetah. Not surprisingly, Greyhounds are bred primarily for racing. 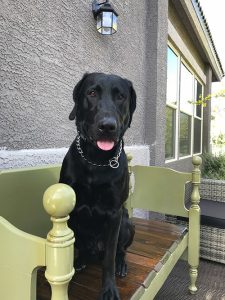 According to the American Kennel Club’s registration statistics, the most popular dog in the United States is the Labrador Retriever. Labradors are the most popular dog breed in the United States and have been for the past 26 years.  Labs are a medium-large breed, sturdy with a short dense coat that comes in chocolate, black, and yellow.  What makes them so lovable is their intelligence, love for people, willingness to please, their trainability, and their happy disposition.  Golden Retrievers are the second most popular breed of dog, followed by German Shepherds, Beagles and then toy dogs. 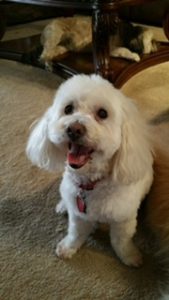 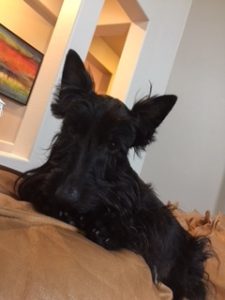 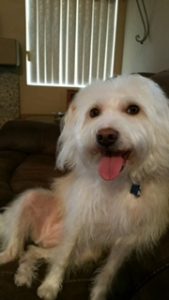 We at the Emerald Island Casino love our pets.  Here are some of our fur babies!