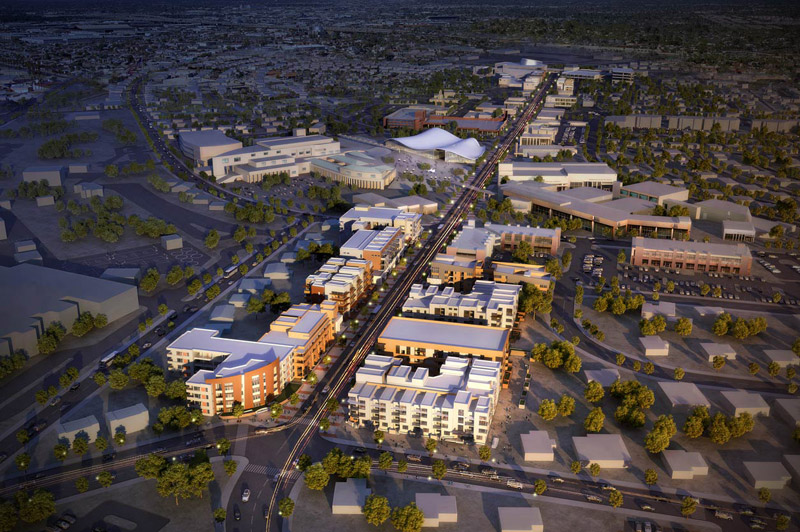 The Water Street District of Downtown Henderson is celebrating not only it’s reemergence as a Destination of Choice with exciting new restaurants, bars and, soon, our new neighbors the Las Vegas Golden Knight’s practice rinks, but also it rich heritage.

This fun event will feature a car display with vehicles representing each decade from the 50s through the 80s, a Pie-Eating Contest, Decades Costume Contest with prizes, a street dance on the plaza, live music featuring Sierra Black  and the Mayor & Council Barbeque and Community Dinner (free of charge while supplies last)

Built in the 1940s as the housing and business district to support the workers at the Basic Magnesium Pant, Downtown Henderson Historic District is fast developing into a vibrant entertainment venue.

Did you know that:

We are proud of our heritage as well. The buildings the Emerald Island Casino occupies have housed many different businesses over time. 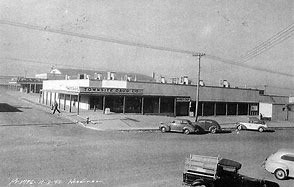 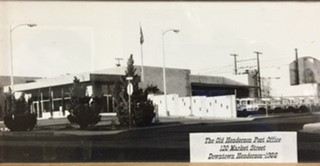 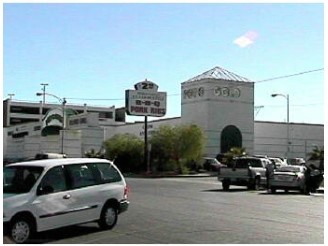 Saturday, April 27th is also Steakhouse Saturday at the Emerald Island Grille. After a fun day on the Events Plaza celebrating Henderson’s Heritage join us for a great steak and stay to enjoy one of our over 450 slot games featuring the best selection your favorite games. We look forward to seeing you at the Emerald Island Casino – The Jewel of Henderson – Where Every Day is Promotion Day! 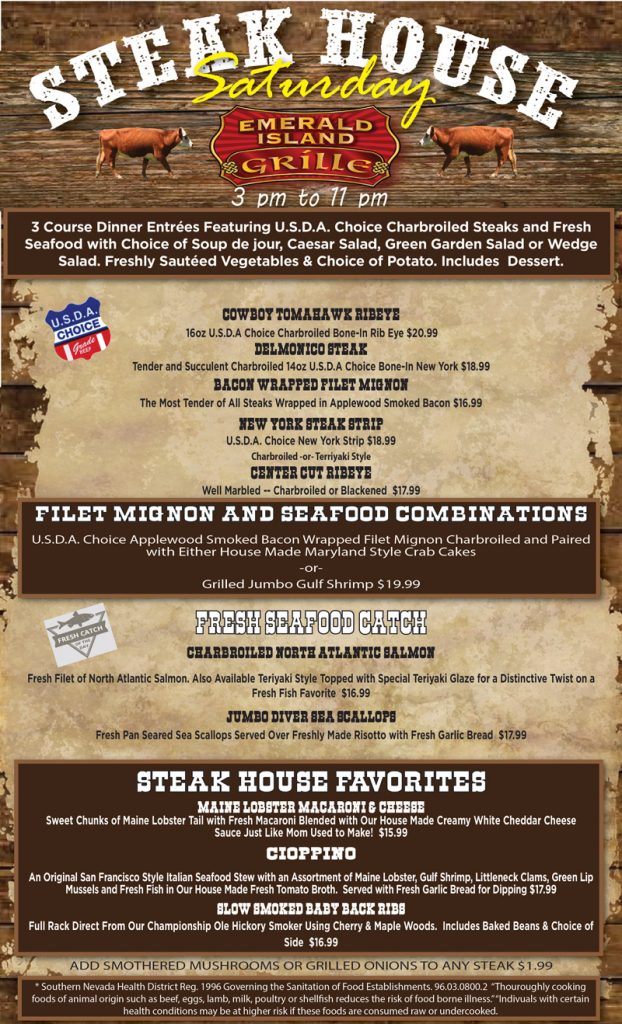