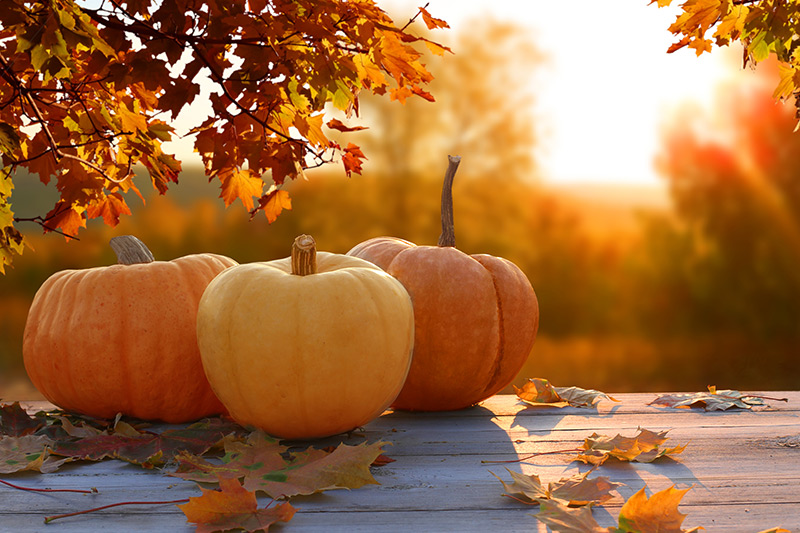 While the thermometer might tell a different tale, we are fast approaching fall here in the Water Street District of Downtown Henderson! Fall brings to mind piles of leaves, cool autumn mornings and sweet and savory treats including Pumpkin. Pop culture and Starbucks have gone crazy over the last few years and now everywhere you look you find foods which reflect the Pumpkin Spice craze! This either makes you roll your eyes or gets your mouth watering.

Can you name the spices that make up pumpkin spice? There are five different spices… Cinnamon, ginger, nutmeg, allspice, and cloves. And of course, Pumpkin spice is not Pumpkin Spice without PUMPKIN!

The word pumpkin originates from the word pepon, which is Greek for “large melon”, something round and large. The French adapted this word to pompon, which the British changed to pumpion and to the later American colonists became known as pumpkin.

In 2003, Starbucks introduced the Pumpkin Spice Latte (affectionately known as the PSL) and a star was born. Manufacturers have jumped on the bandwagon and you can find so many different things that are Pumpkin Spice! Everything from candles, yogurt, cereal, beer, vodka, and so much more.

Did you know that Emerald Island Casino even has at least two games on the floor that feature pumpkins?
The first is Farmville! Collect Pumpkins to trigger the Mighty Cash Round and to determine your multiplier in the bonus. The other is Jack’s Haunted Wins where Pumpkins are wild! 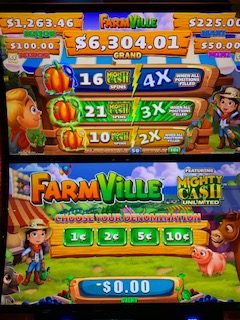 Whether you love or hate the PSL trend, there is no denying that nutmeg, ginger, cinnamon, allspice, and cloves are delicious together. Just like great food, outstanding customer service and all of your favorite penny slot machines come together at the Emerald Island – The Locals Favorite Since 2003!