WHAT DO ANCIENT ROMAN CHARIOTS AND THE EMERALD ISLAND WHEEL OF CASH HAVE IN COMMON? 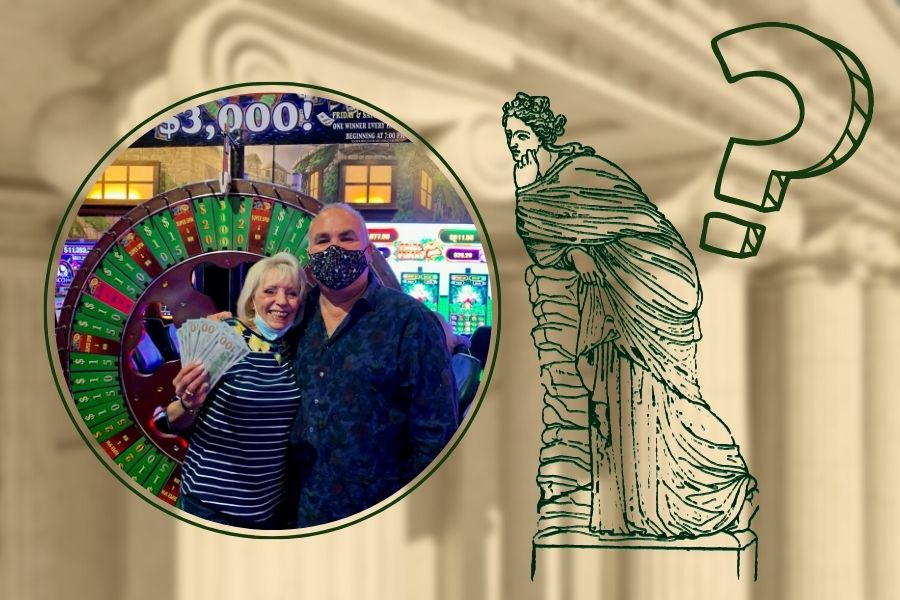 16 Feb WHAT DO ANCIENT ROMAN CHARIOTS AND THE EMERALD ISLAND WHEEL OF CASH HAVE IN COMMON? 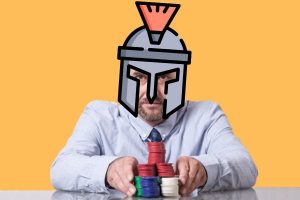 Gaming spinning wheels may have originated much early but soldiers in ancient Greece were known to play a game using a shield that was spun on the top of a spear.  They marked sections on the shield and placed bets on where the shield would stop.  The Romans played similar games, using the wheels from carts and chariots.

From the earliest days of the carnival business, wheels were popular and most carnivals had at least one on their midway.  Wheels became popular for promotions and charity fundraisers.  Not all wheels were used to gamble for money, some were played to win candy or cigarettes.  Even grocery stores got in on the action with a wheel game which got the lucky winner a cloth-wrapped ham, a pound of bacon, or a pound of coffee.

The most famous gambling wheel, and the forerunner of current casino games, was the “Big 6 Gaming Wheel”.  The Big 6 Gaming Wheel was a gambling device made by the Evans Company in Chicago, Illinois. It featured numbers from 1 – 6 represented by dice that corresponded to those painted on a three-sided counter around the perimeter of the game. Odds were determined by the number of the matching dice. The original Big 6 Wheel was five feet in diameter and came mounted on an eight-foot post. It sold originally in the Evan s Catalog of the 1930s for $200.00! 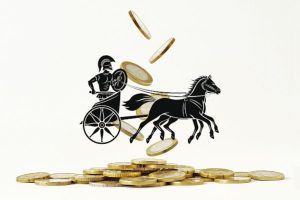 Join us every Thursday, Friday, and Saturday night for our Wheel Spin Drawings and Step Right Up and Spin the Emerald Island Wheel of Cash!  Earn drawing tickets all week long at the Emerald Island Casino – Where Every Day is Promotion Day!

What is your favorite monthly Wheel of Cash theme?